Greenstone Games was founded by Julian Stewart and Jarn La Rooij, both Kiwis, in early 2010 to self-publish a card game they had designed, called Seven.

They began designing Seven in August 2009 and worked on the art, graphic design, and game play for over a year with help from dozens of friends who were willing to help with play testing. They then tested the game on complete strangers, who were all asked to play the game, and then fill out an anonymous survey online to give brutally honest feedback.

In December 2011, Seven received the 'Major Fun Award', an award given by a group of game testers based in Indiana, USA, to games that are found to be 'major fun'.

Both Julian and Jarn are from Christchurch, in the South Island of New Zealand. They are good mates and went to school together back in the old days. 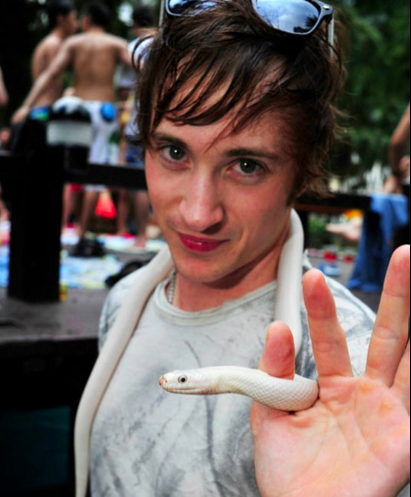 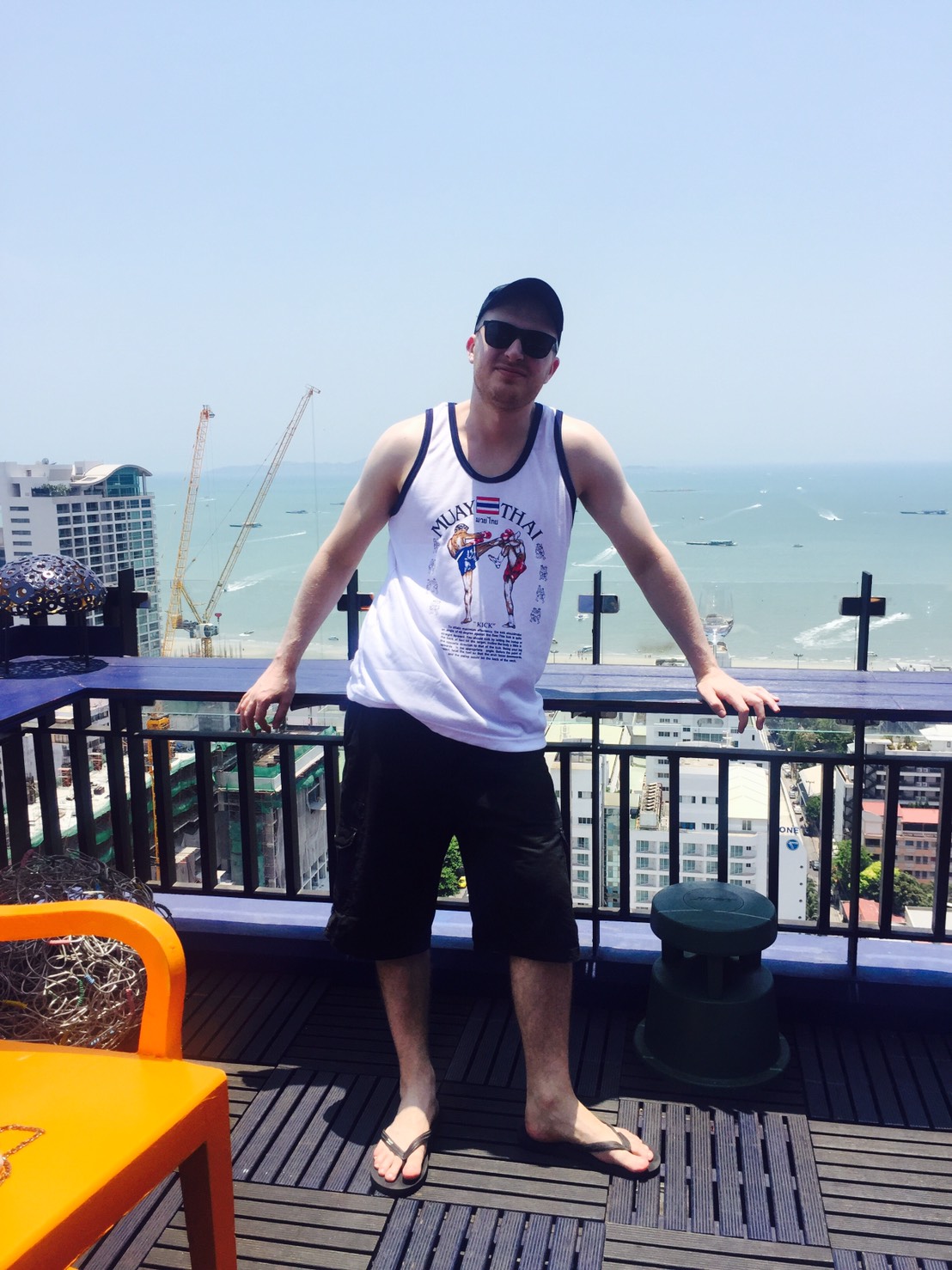 In 2012 Greenstone Games published the iPad app PROVERBidioms, a puzzle game that is based on the ingenius paintings by American artist Thomas Breitenbach. These paintings took years to make, with the first one completed in 1975.

A version for iPhone was finally published in 2013.

Julian grew up with one of Breitenbach’s paintings hanging near the kitchen table, and whenever friends were visiting they would always gather around and stare at the unusal and captivating pictures inside the painting.

In May 2017, Julian took over PROVERBidioms and is remaking the game for both iOS and Android platforms on his own. Look out for it soon as it uses some very unique concepts. 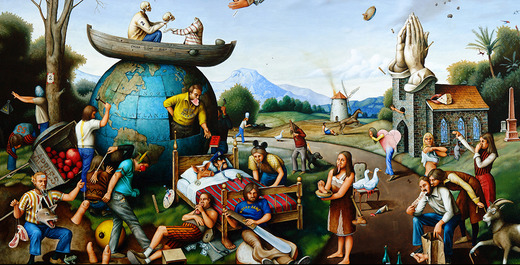 If you know of a school, games club, organisation, someone in hospital, etc. who you think would
benefit from a free box of Seven, shoot us a quick email email and we'll get a package in the mail to them.

Send your email to info@greenstonegames.com

Stay in the Loop

To give people confidence to try Seven, we have a no questions asked money-back guarantee.

Send your receipt in to us at:

Feel free to give any feedback on how to improve Seven. We often make changes based on what people have mentioned.

Write your email address on the back of the receipt and we'll be in touch to arrange your refund.

There is no time limit for this guarantee.


Guarantee For iPad and iPhone Apps

The App Store allows you to return any game you download within 20 minutes for a full refund.
This is the only fun guarantee available at this stage for our digital games.

We have had a lot of friends and strangers help us play test Seven, and we're extremely grateful for everybody's feedback and criticism. Send all feedback to
info@greenstonegames.com

If your box of Seven is missing any cards, email us at info@greenstonegames.com

If you need replacement cards due to cards getting damaged or lost, email us and we'll see what we can do.

You can now get Seven in Mandarin Chinese!

Our Taiwanese publisher, Swan Panasia, has almost sold 2000 copies over the last few months and is preparing a second print run.

Swan Panasia is working on a German translation of Seven. We'll make an announcement here when it's ready.

Email us at sales@greenstonegames.com if you want more than 1 pack.